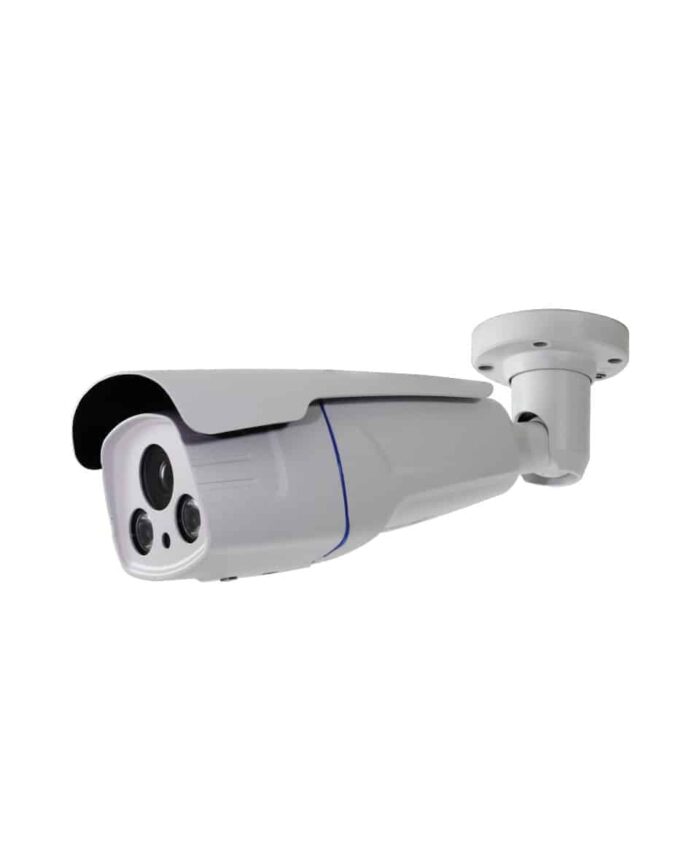 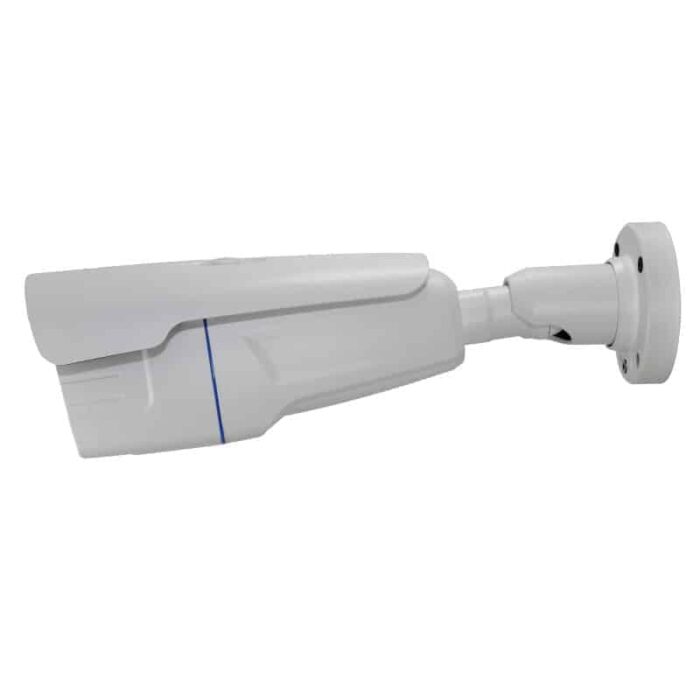 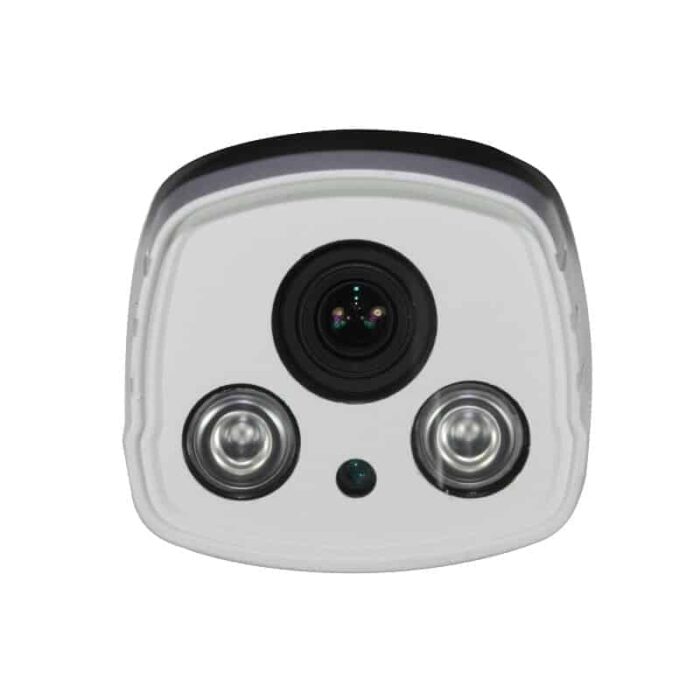 The CMBW139 is a 2.1 mega pixel bullet camera that will work with most DVRs. With the power and video cables there is also a pair of dip switches in a water tight block. By changing the switches, you can change the video format to either TVI, CVI, AHD or CVBS (analog). There are 2 Infrared

Matrix LEDs to illuminate up to 120 feet in front of the camera at night or in dark rooms.

The CMBW139 also has a single screw adjustment feature that makes it much easier to install and aim the camera. The base is a ball and socket type so tightening the base screw firmly holds the camera in place without it moving. (Other cameras that have 3 screws have to be tightened one at a time and this can throw off the aim.)
The CMBW139 has Zoom and Focus adjustments on the bottom of the camera housing. There are 2 small hex screws that need an allen wrench that is included with the camera to zoom and focus the lens.

We have 4 cameras in this family, they all have the same Image Sensor but in different sizes and with different features.